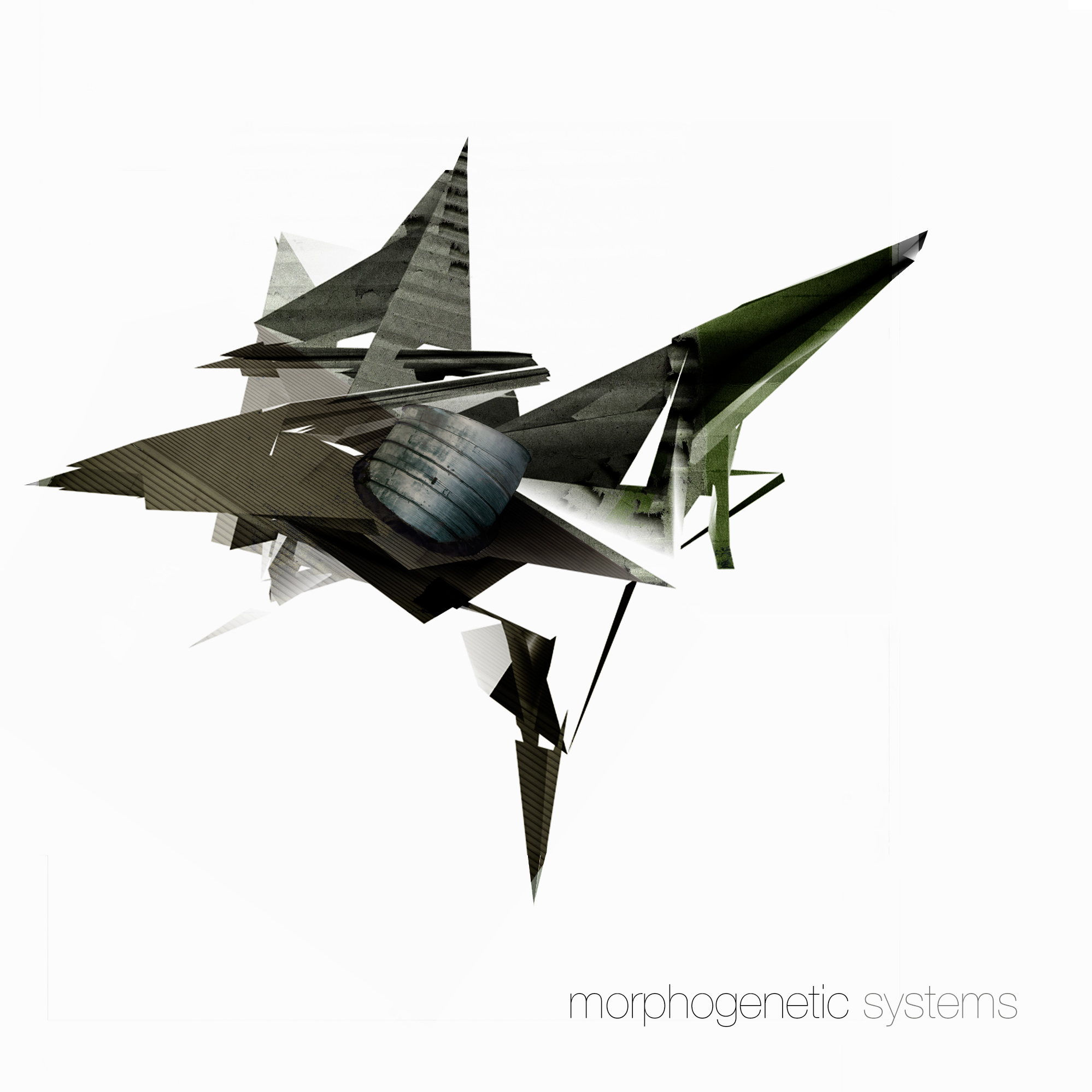 Since several years I am exploring the concept of randomness in creation and art, particularly in the process of music composition, the free improvisation and the media art. Already present in some traditional cultures for thousands of years, chance has been used in the last hundred years as an artistic concept with a rich development in the work of some compelling artists. I think it still can offer new possibilities which worth to keep exploring. Unavoidable is the random behavior of nature and life as Quantum Mechanics has already explained. Doesn’t matter how much the precision of our instruments is increased, random will keep operating.

In Morphogenetic systems I explore the genesis of sonic ecosystems, occurring from a group of elements interacting among themselves through processes such as transformation, evolution, erosion, combination and indeterminacy.

The creation process of the different Morphogenetic systems starts with the recording of some improvisational sessions performed with instruments as cello, amplified objects and a snare drum used as resonator for objects like stones, sandpaper, metals and some mechanical automata placed on the membrane and thus behaving as insects. Therefore starts the indeterminacy process, the session flows on intuition and improvisation. There is no structure in these sound sessions, where the interest is focused on the sounds and not on their relations or kinship.

The creation process continues with the development of a patch: a software I create to manage and modify the recorded material. It gives to it an autonomous behavior ruled by randomness. As a result each patch or running program creates a sonic ecosystem where the different materials coexist without compositional intention nor prior structures, without timeline, and sound hierarchies. The elements interact in each system by chance, mirroring the wonderful chaos of nature and randomness in life through digital automata whose development as a whole is unpredictable.

Once the «Morphogenetic Systems – System 04» patch is running it creates an endless generative sound piece continuously evolving. Besides indeterminacy as the basis for the creation of this sound piece the patch experiments with different variables such as pulse, silence, granular synthesis or multiplicity.

As it would become an infinite piece I had to make it definable, using the new recordings of the sounds the patch was performing. We went into a classic post-production set, as documentation of this sonic ecosystem created by the patch. First I do some captures of an unlimited environment and with them I create the piece avoiding to add new layers or elements, I only use the elements of this ecosystem and respect the original concept.

My score in the compositional method is usually the patch. It’s extremely important as process because it’s my way to approach nature, life and at the same time to turn away from musical intentionality.